Daily Distraction: Find all the easter eggs in this trippy Chad VanGaalen video

Find as many hidden objects as you can in 'Samurai Sword,' from the Sub Pop songwriter's forthcoming album, 'World's Most Stressed Out Gardener.' 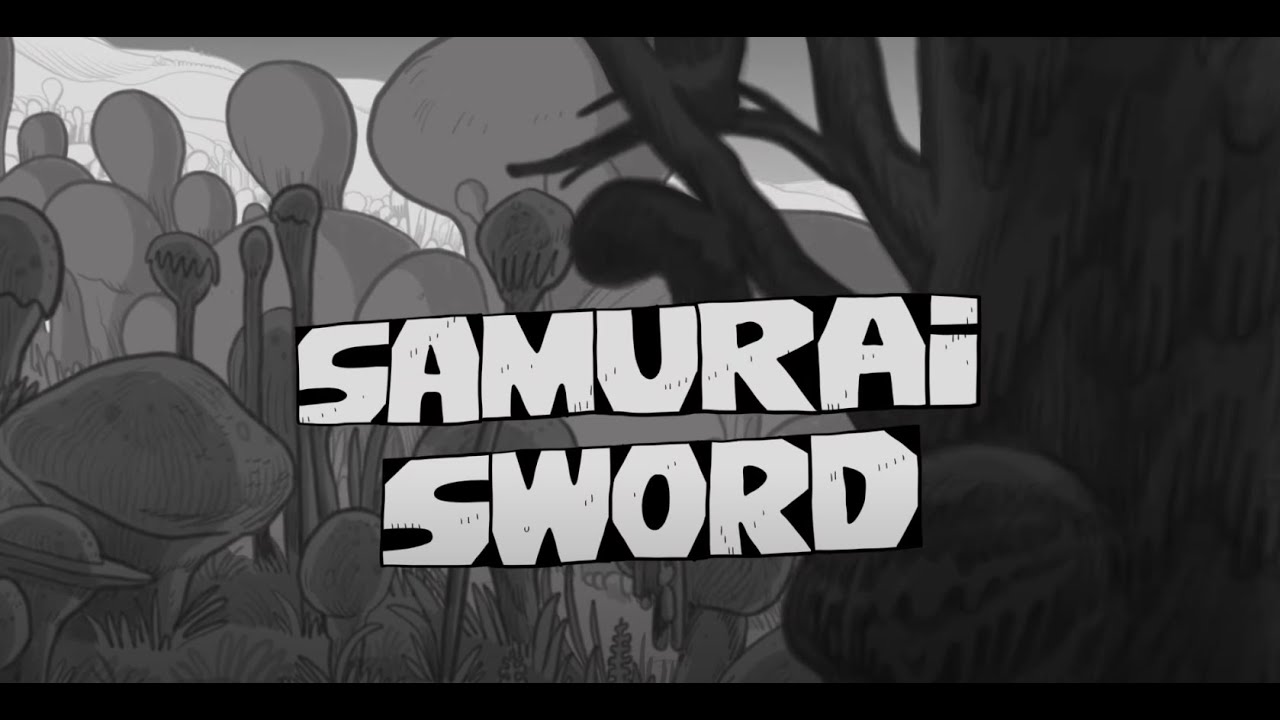 Sub Pop musician (and animator) Chad VanGaalen has a new album coming out, World's Most Stressed Out Gardener, and he created a completely bonkers video for one of the record's singles, "Samurai Sword."

The animated feature takes place in the world of “Thrift Drifters,” which VanGaalen said is a new concept. "To stop myself going squirrely over the last few months I started hiding things as I animated this video," the musician said. "Find as many hidden objects as you can, and enter to win a prize pack of stuff from my studio. There will be one prize every week for three weeks — and then a grand prize at the end."

You still have one last chance to enter. Good luck, Thrift Drifters.

VanGaalen also released another new single, "Nightwaves," this week. Take a listen below. World's Most Stressed Out Gardener is out March 19.